Late October and early November always tends to be one of the more chaotic times during the year. Fall sports are finishing up and entering post-season play. At the same time you have winter sports starting and getting waist-deep into preconference play. One of the most successful Oregon sports this year has been football. It's been a storybook season so far and we've captured every game of it. Our photo crew has been working so well together. We have been repeatedly described as a "well-oiled machine" and I really think that about hits the nail on the head. We get out some 20-30 photos out before the start of the game, 50-80 in the first half and another 50-80 in the second half/post game. Ducks will play Colorado tomorrow on senior day and close out their season at Oregon State for the 118th Civil War. Let's see if they can keep it up and finish the season off strong. My hope is that they will face Arizona in the Pac-12 Championship, as they are responsible for the Ducks' last two losses. Not sure yet if I'll be going with the Entourage to the Pac-12 Championship, a few things have to play out before that happens. If not, hopefully we'll all go to where the Ducks land in the post-season, whether it be a bowl game or the College Football Playoff.

Alright, this month's numbers. 66.3 GB's in photo content was created. That's about on par with my usual numbers. I was nearly kicked in the face twice by a different basketball player in two different games as they fought for lose balls that went out of bounds. I'm on target to shoot 20 men's and women's basketball home games this season. Four different people directly to my left or right had players fall on them or balls hit them during my time covering volleyball and basketball this last month. Ducks junior quarterback and Heisman front-runner Marcus Mariota has passed for 823 yards on ten touchdowns over the one month period from 21 Frames VI and 21 Frames VII. 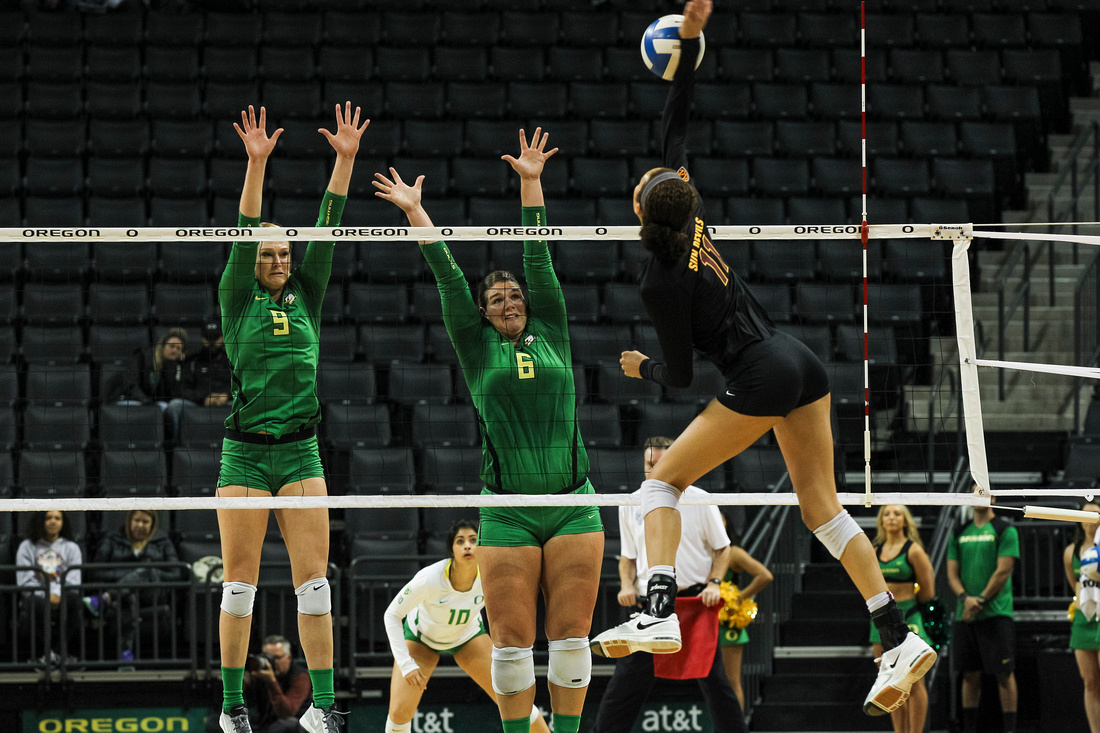 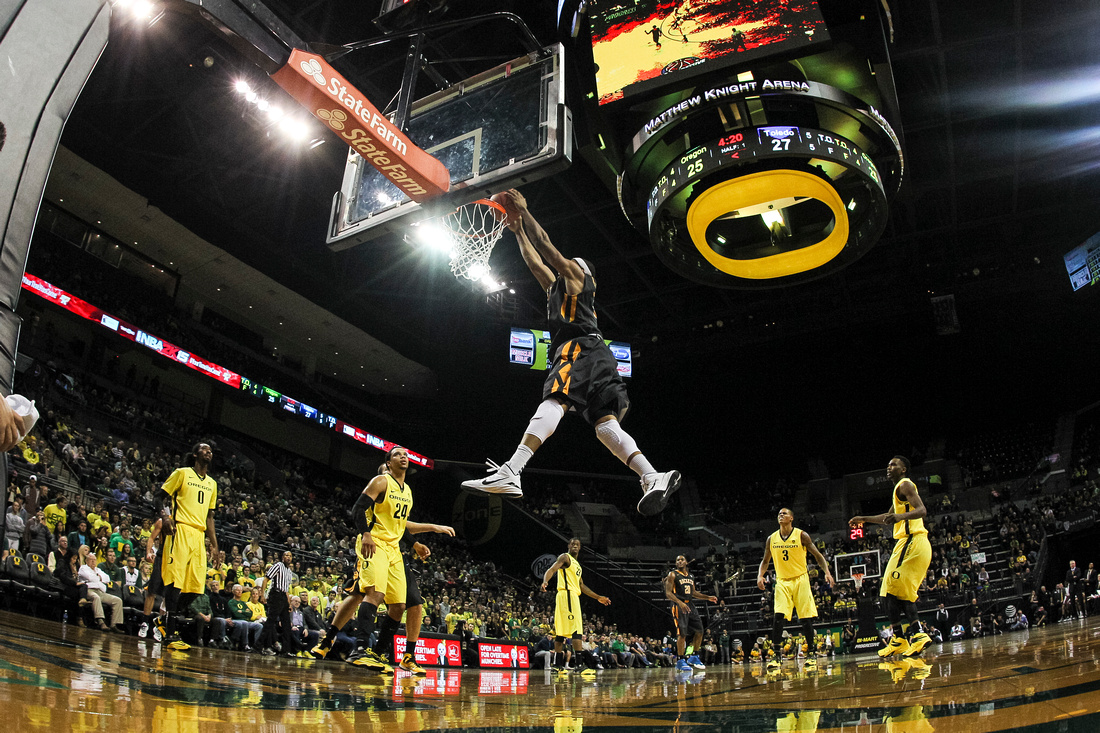 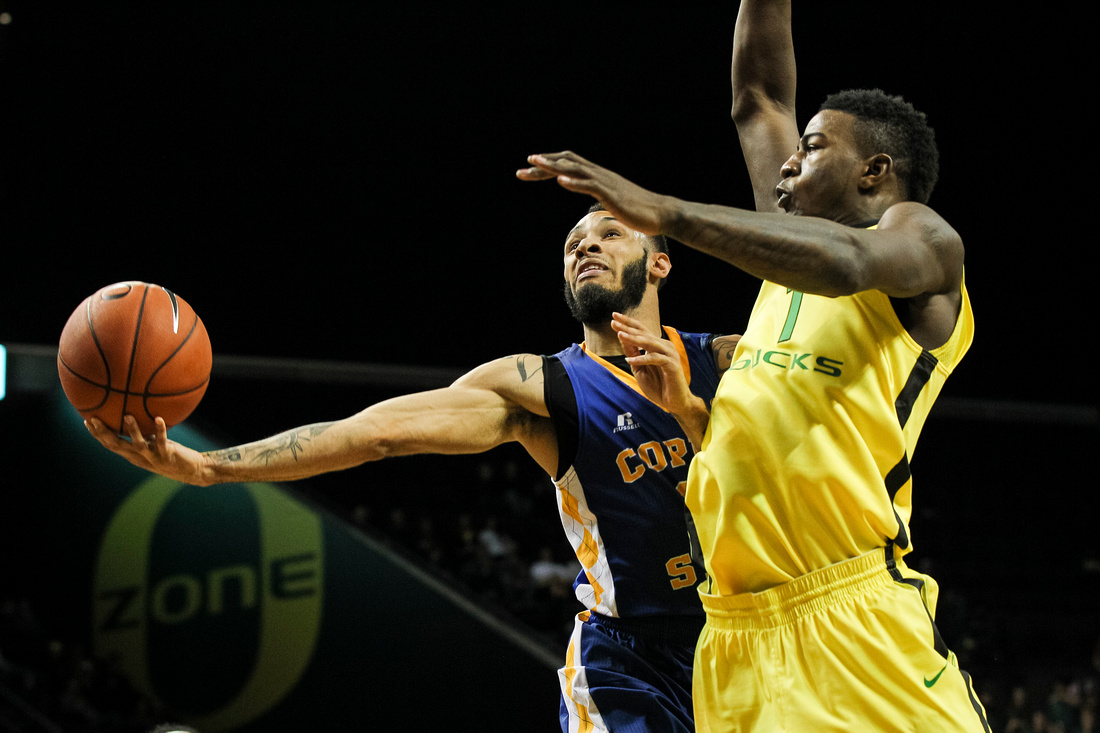 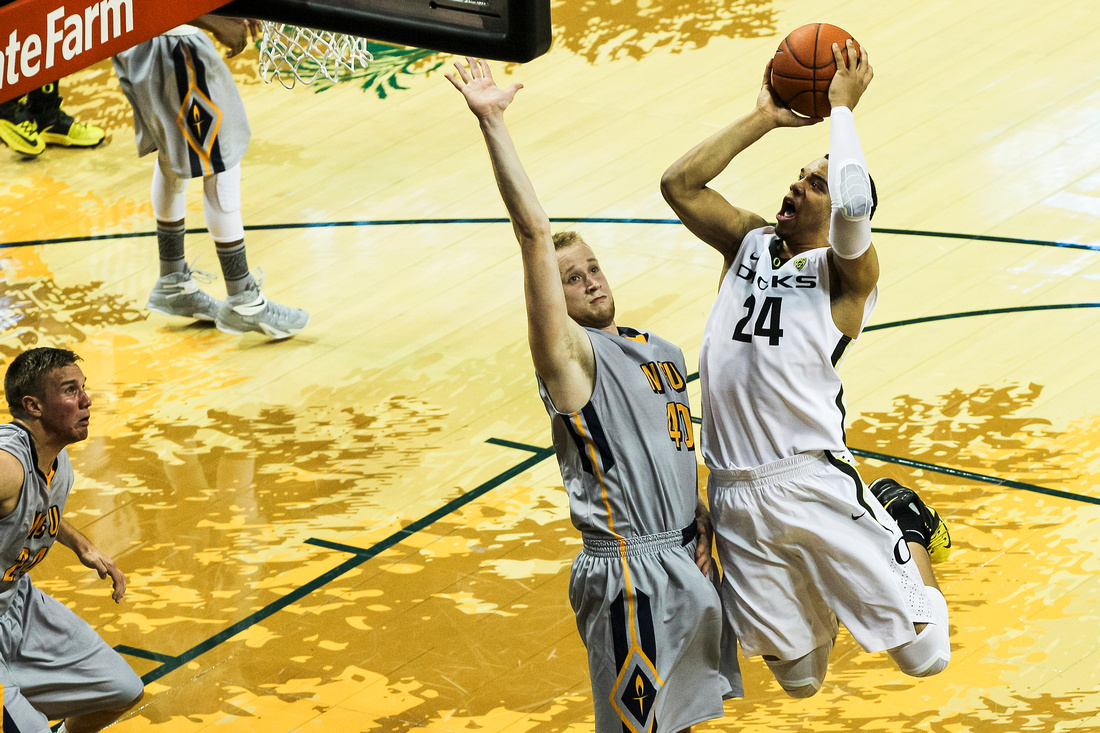 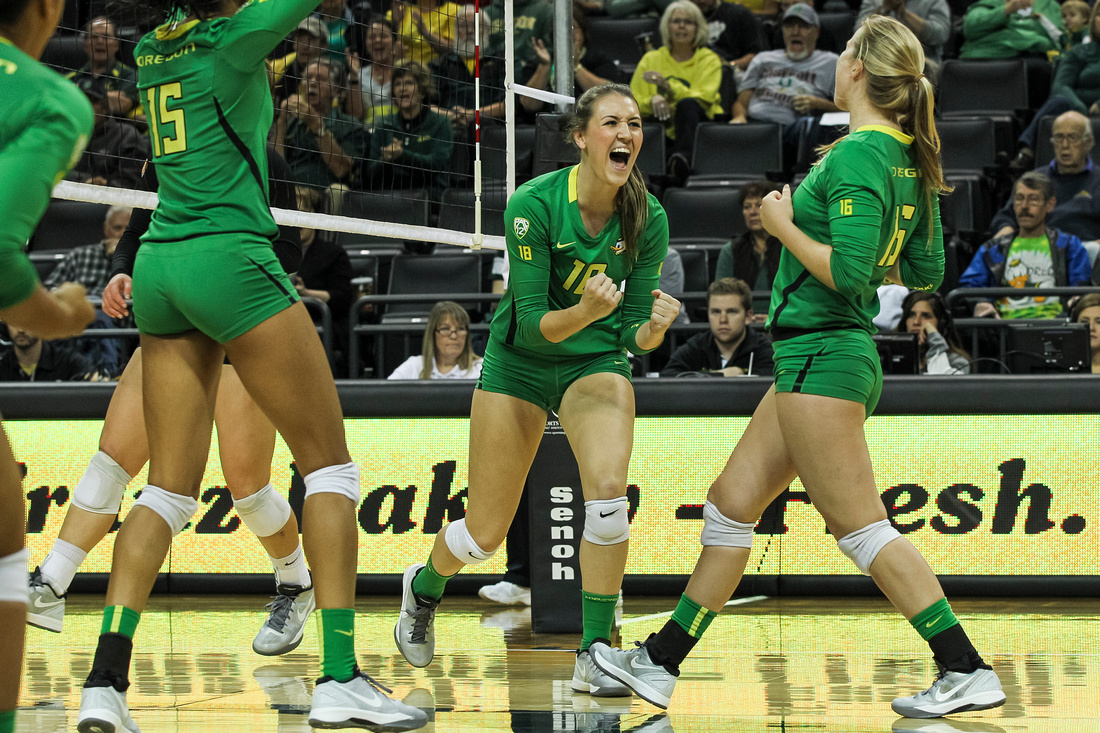 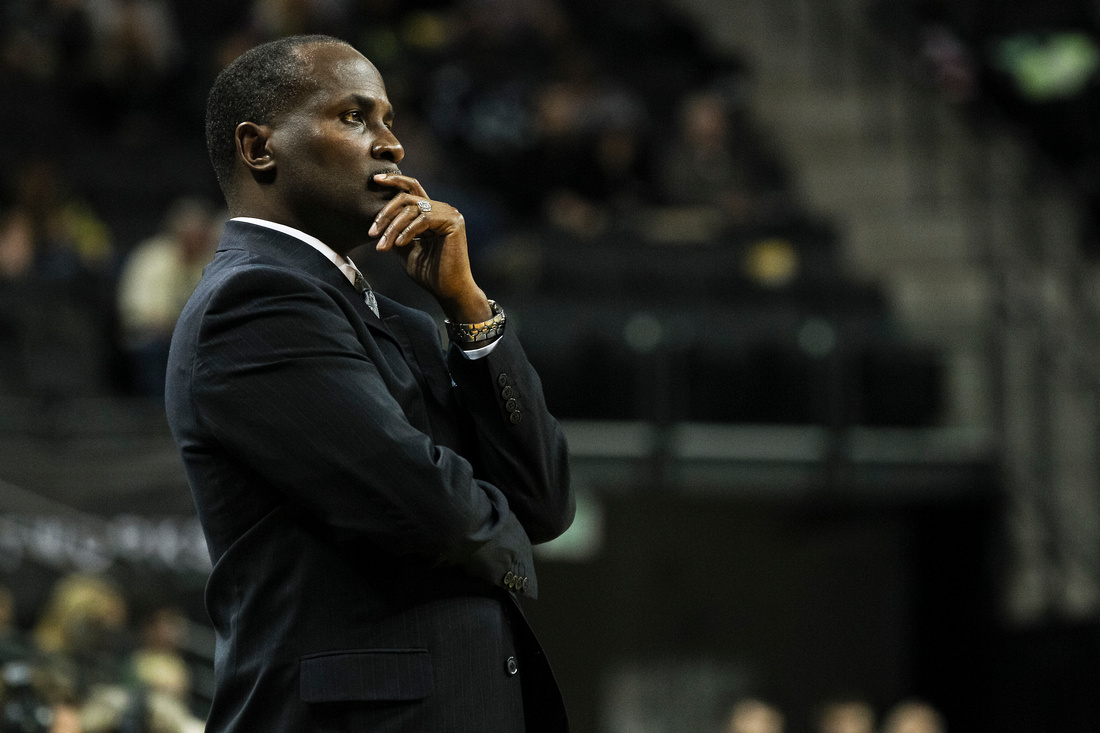 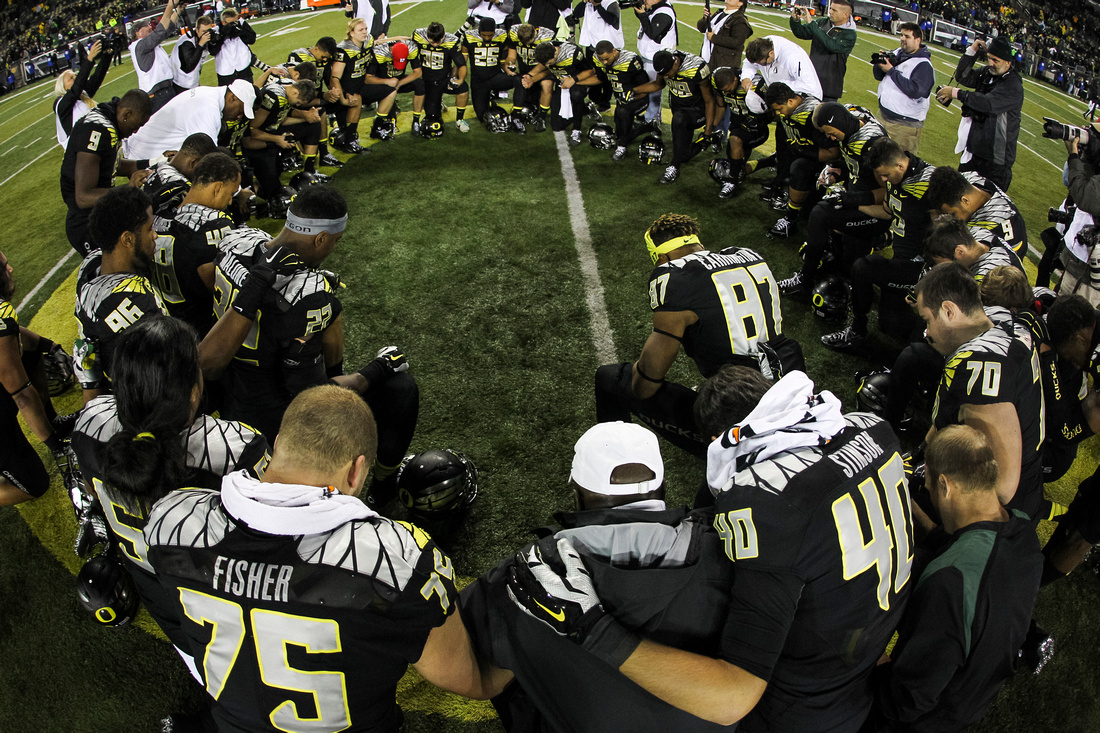 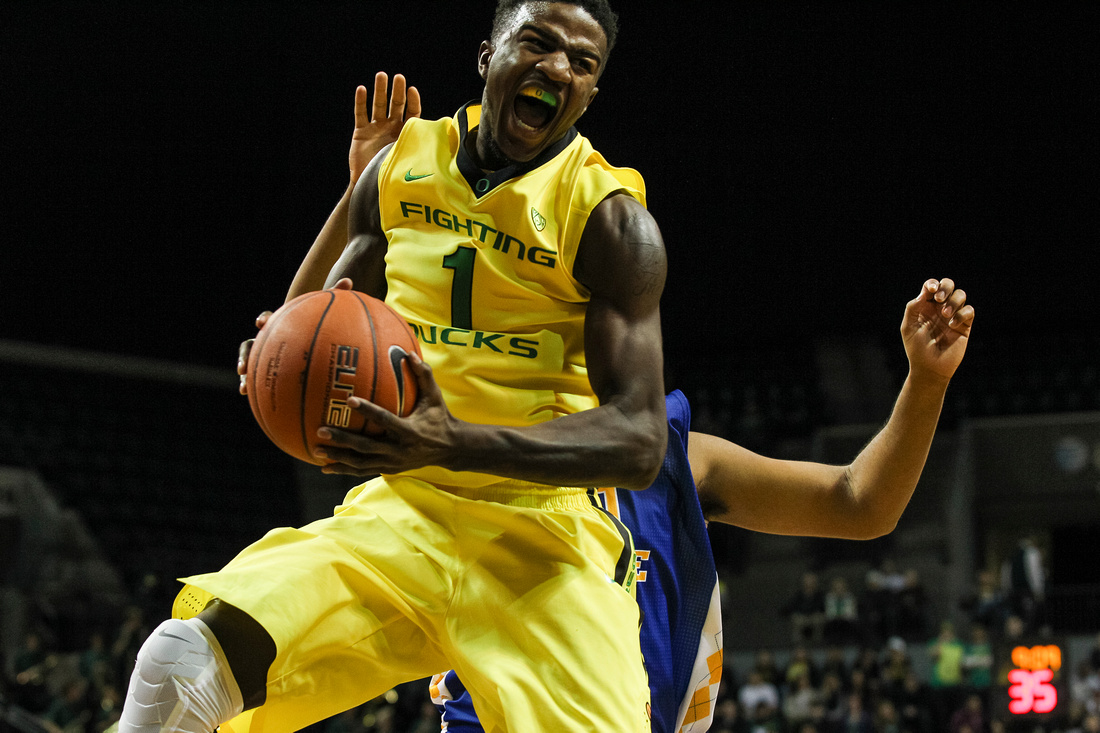 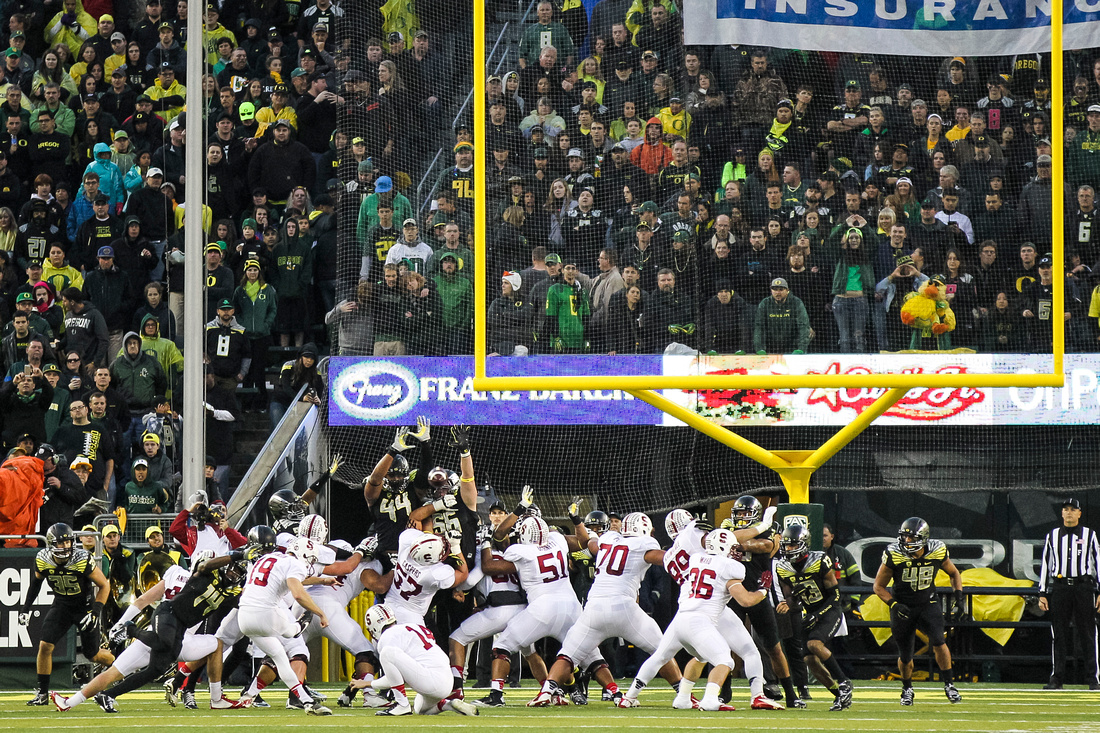 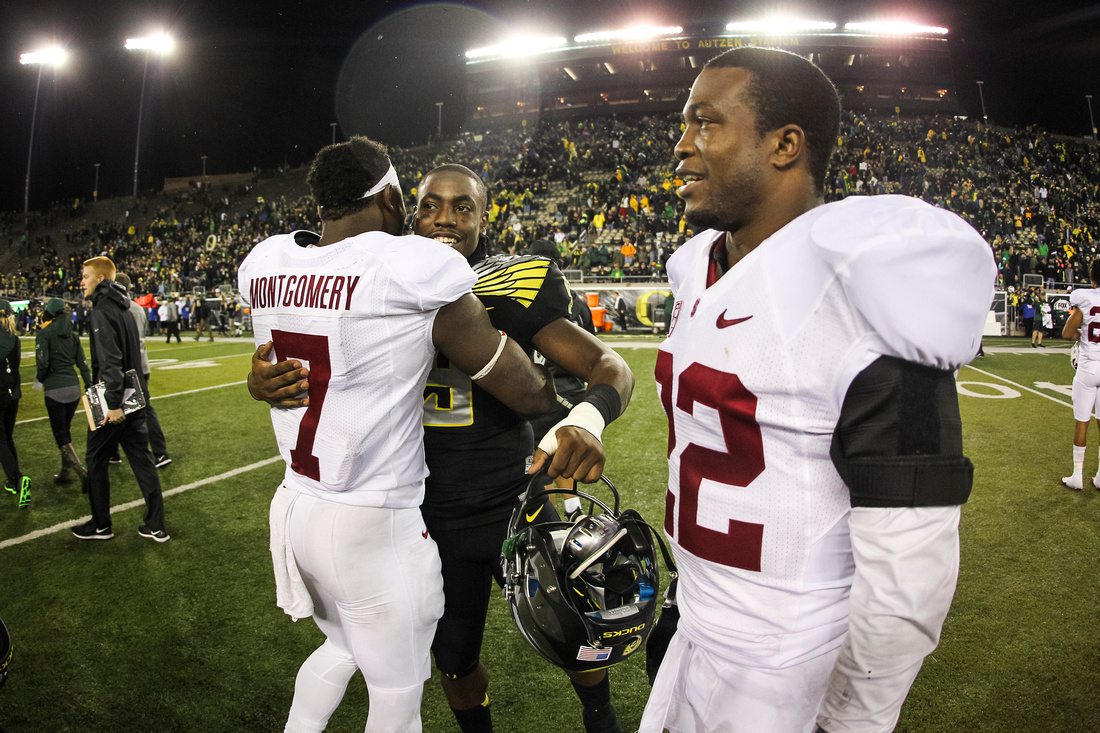 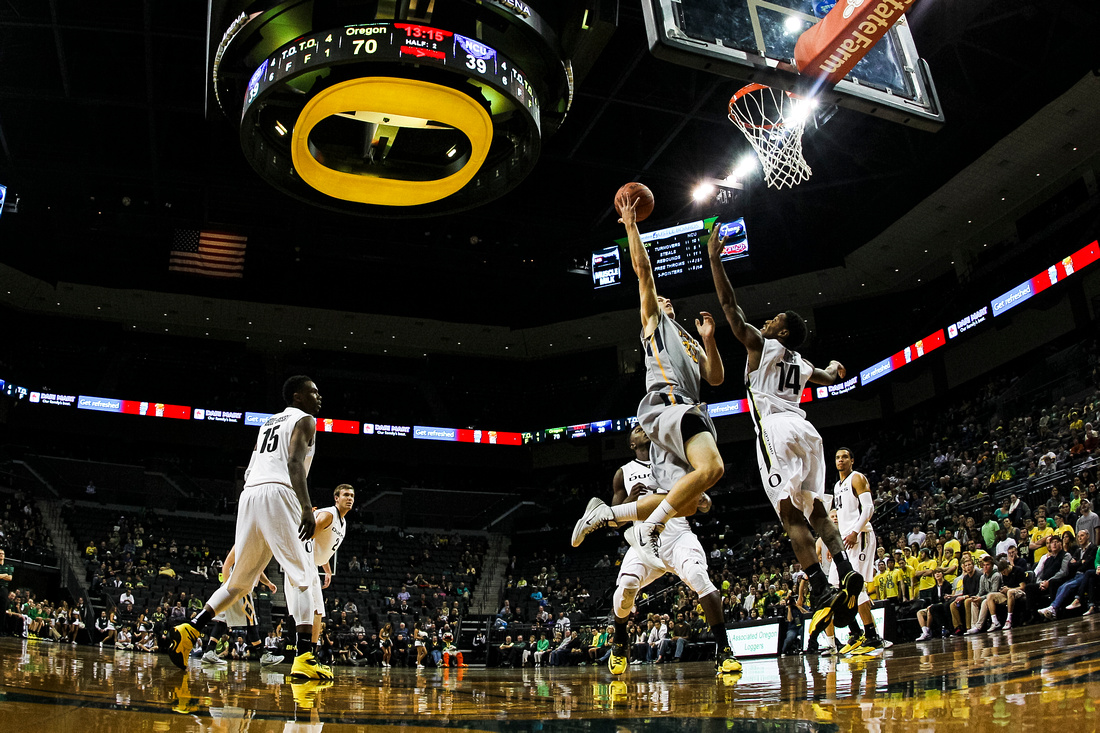 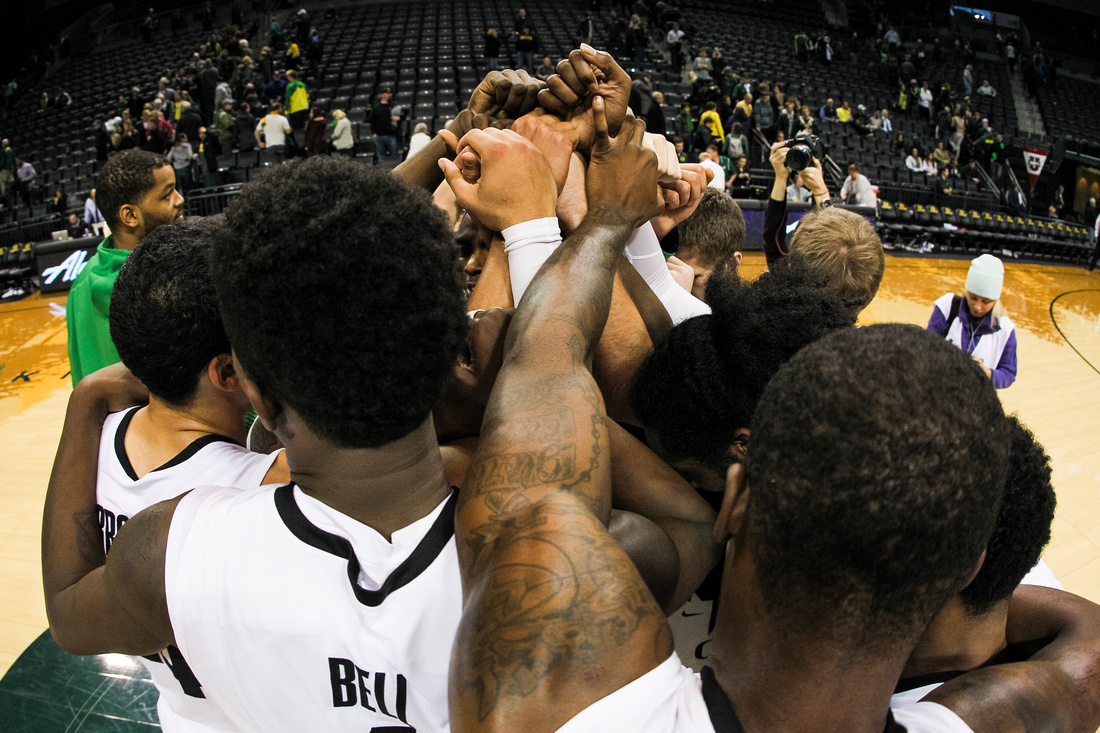 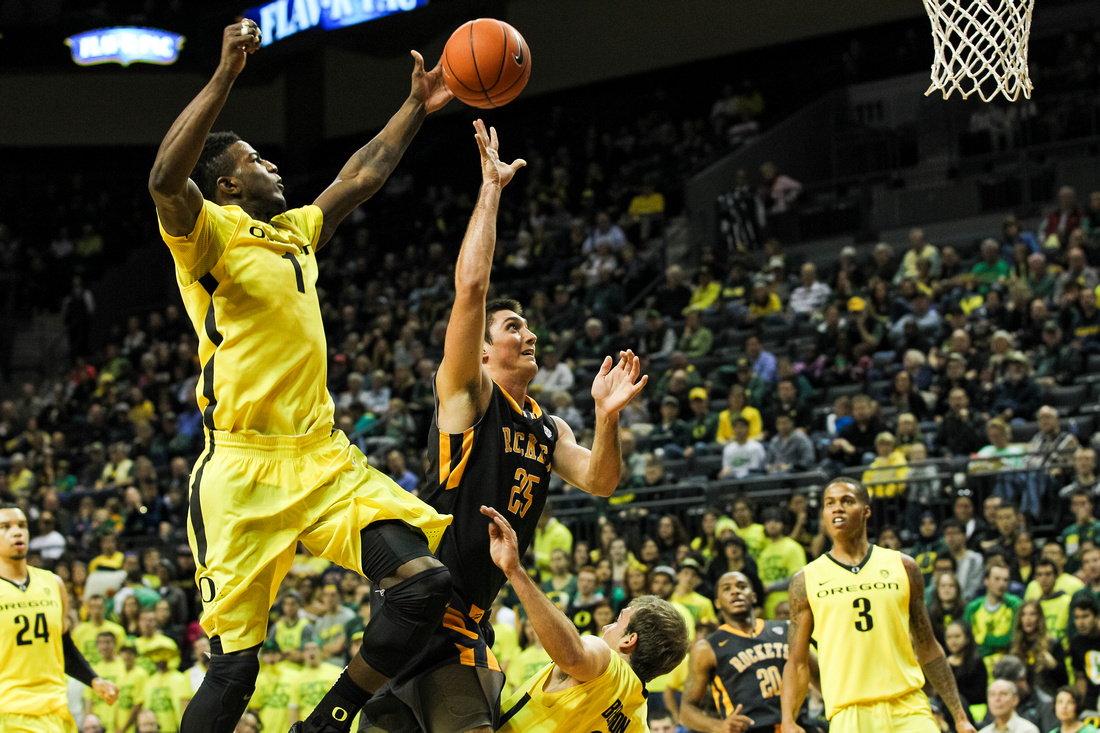 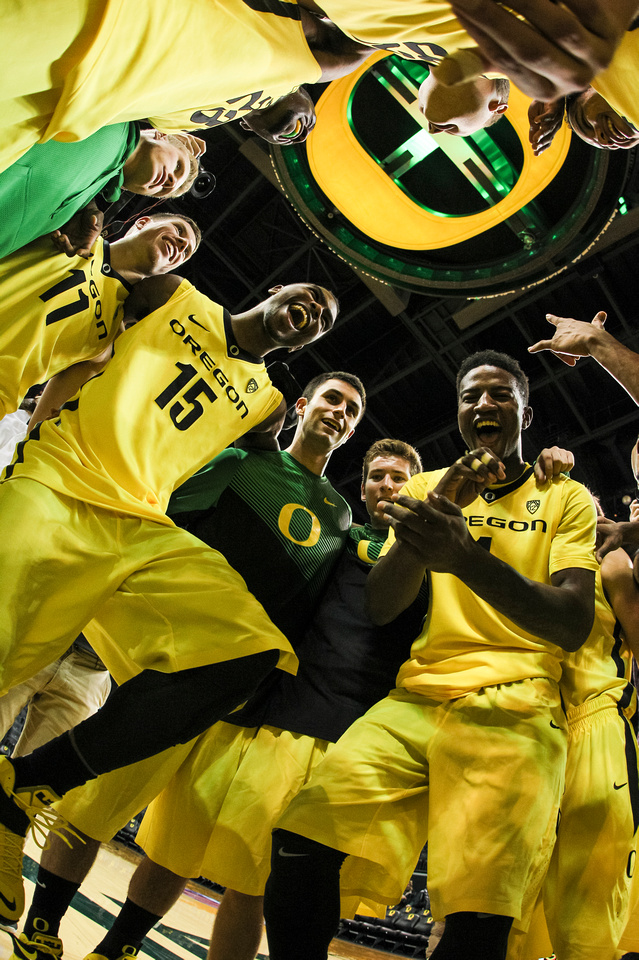